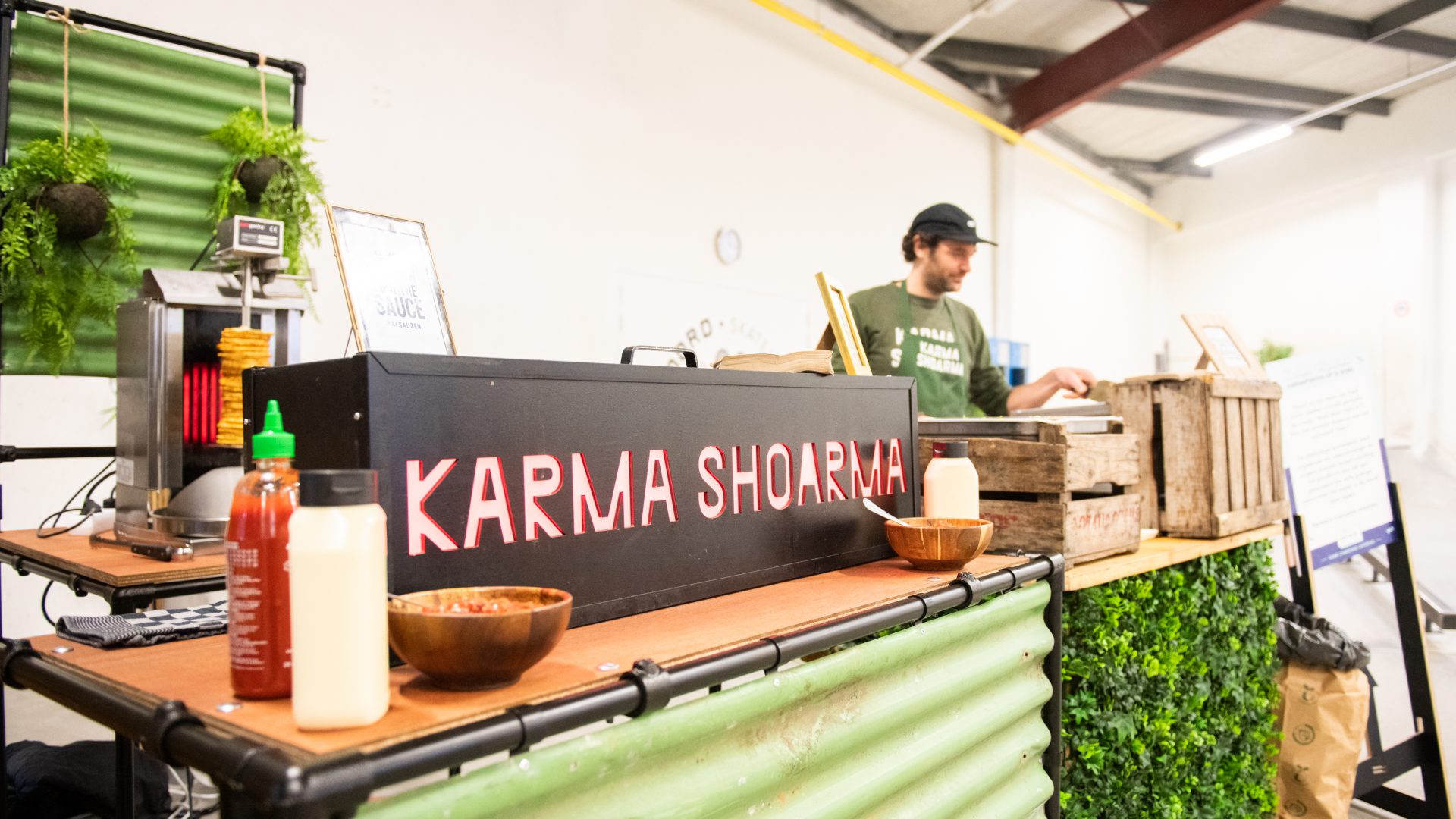 From 18 to 23 June, Amsterdam is the epi center of the International Urban Sports scene during the Urban Sports Week Amsterdam 2019 (USWA) and the World Championships 3×3 Basketball (FIBA 3×3 World Cup 2019). Rabobank supports the events to work with the existing Urban communities to grow to a healthier world/lifestyle. During a media presentation on 21 March, Barbara Baarsma, CEO of Rabobank Amsterdam, is very pleased with the cooperation.

“The Urban Sports Week is a wonderful event and with great pride and pleasure announce Rabobank as partner. The event brings people together and showcases how much fun sports in the city are. The week highlights the importance of a healthy, sporty lifestyle. And thus fits well at Rabobank’s ambition to contribute to the well-being and prosperity in Netherlands. As Amsterdammer I am looking forward to this sporting week in Amsterdam!”

Last edition in 2017, urban sport fans and 100,000 people from all over the world enjoyed the best of urban sports at multiple locations throughout the city. During peak hours there were 15,000 people watching the finals of the FIBA 3X3 Europe Cup basketball, BMX and skateboarding at the Museumplein.

From 19-23 June, Amsterdam delivers the stage to urban professionals as well as amateurs and spectators. Various urban sports have the opportunity to showcase their sport, next to multiple side events all across Amsterdam. Urban elite athletes get an appropriate urban stage to show their skills. For the fans it is a unique opportunity to see the best national and international athletes in action. And for many amateur participants, it is a unique opportunity to show their skills to a large audience. The access for the fans is free with the exception of the FIBA 3×3 World Cup Basketball that will be played in a specially designed stadium and where tickets are for sale starting today.

However, outside of this stadium there is a big 3×3 Basketball area and lots of other urban sports such as freerunning and bouldering. The city of Amsterdam, the Dutch Basketball Federation and the Amsterdam Basketball associations organize, in the run-up to the World Championships 3×3 Basketball, activities on squares to get young people excited about 3×3 Basketball through the WE HERE campaign.

In the run-up to USWA,  Topscore (part of the City of Amsterdam) offers a sports education program that introduces 75% of the local schools to urban sports. The USWA connect well with the sports culture of the city, setting youth of Amsterdam in motion and sports vision of the city towards 2025. Furthermore, 15 cities across The Netherlands participate in the 3×3 sports motivation basketball program. Where the best teams of secondary schools will battle against each other during the FIBA 3×3 World Cup for the title Dutch Champion. Just like in 2017, especially young visitors can practise their skills within the so-called ‘ Urban Playground ‘ trying all kinds of urban sports.

Between the 19th and 23th June 2019 Amsterdam is the stage for the second edition of the Urban Sports Week Amsterdam (USWA). All across the city a wide variety of events take place, varying from competitions to demo’s and clinics in Urban Sports such as; BMX, Inline skating, skateboarding, freerunning and bouldering. During USWA, urban sports, lifestyle and culture come together. The USWA is an initiative from the government of Amsterdam, Topsport Amsterdam, TIG Sports and urban communities from the city of Amsterdam. Museum square is the main location for the event. From 18th till the 23th of June also the FIBA 3×3 World Cup 2019 takes place at this iconic square; where teams will be competing for the World Championship title 3×3 Basketball.

The FIBA 3×3 World Cup 2019 takes place from 18 to 23 June in the birthplace of the Dutch basketball; Amsterdam. Twenty men and twenty women teams compete for the world title of the 3×3 Basketball. The World Cup is organised by sports marketing agencies House of Sports and TIG Sports, in cooperation with the Dutch Basketball Federation and Topsport Amsterdam. During the World Cup also the third edition of the Urban Sports Week Amsterdam takes place from 19 to 23 June. More information and tickets via www.fiba.basketball/3x3WC/2019