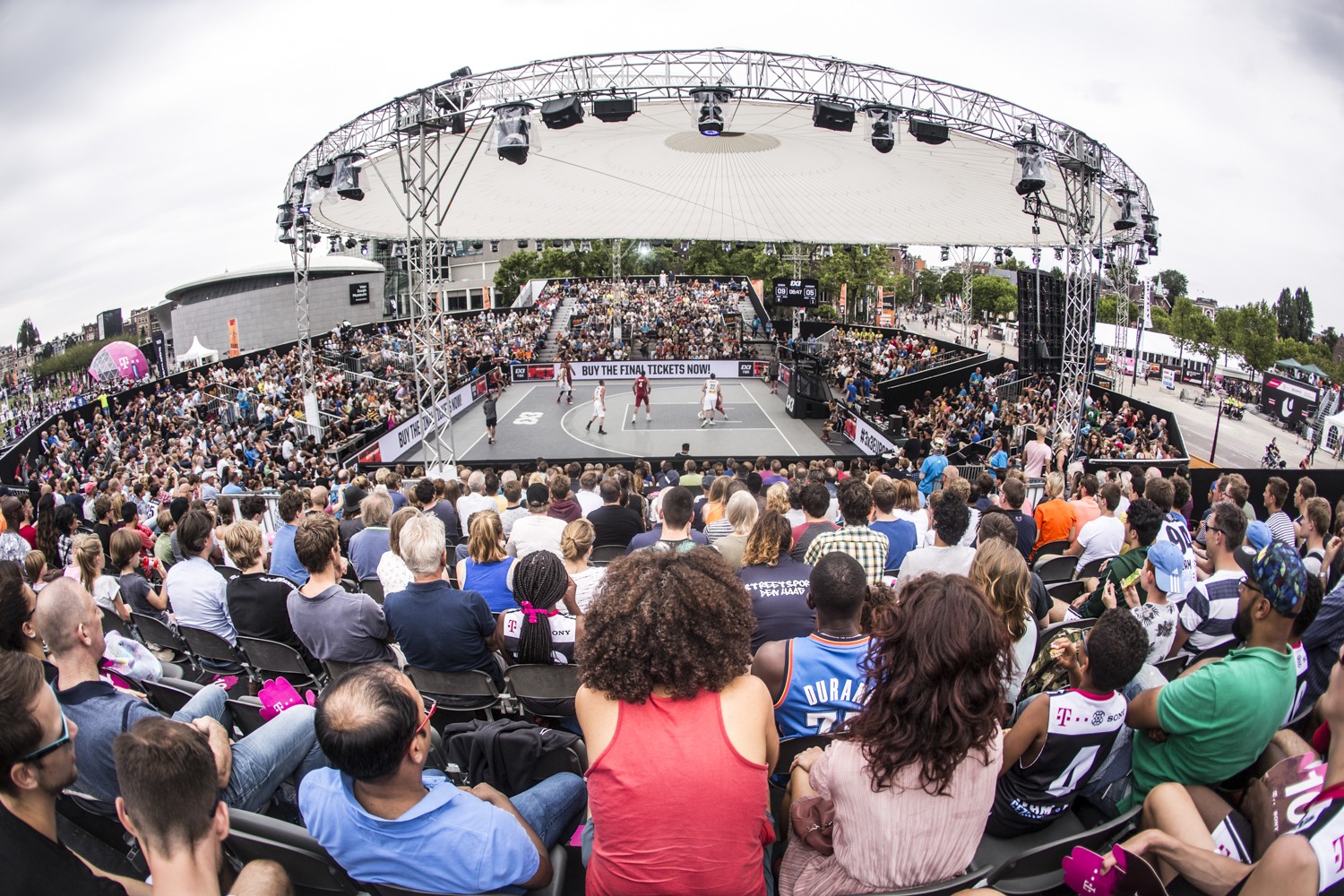 Exciting, urban and innovative, 3×3 is inspired by several forms of streetball played worldwide and is considered the world’s number one urban team sport. 3×3 is an official discipline of the game of basketball games see two teams of three players face off on a basketball half-court in outdoor locations. The Netherlands is one of the most active countries in 3×3, having won the FIBA award for ‘Most active federation’ in 2015. In 2017 the FIBA 3×3 Europe Cup Basketball was a big success. In 2019, the World Championships was organised in the same week as USWA (18-23 June) on Museumplein.