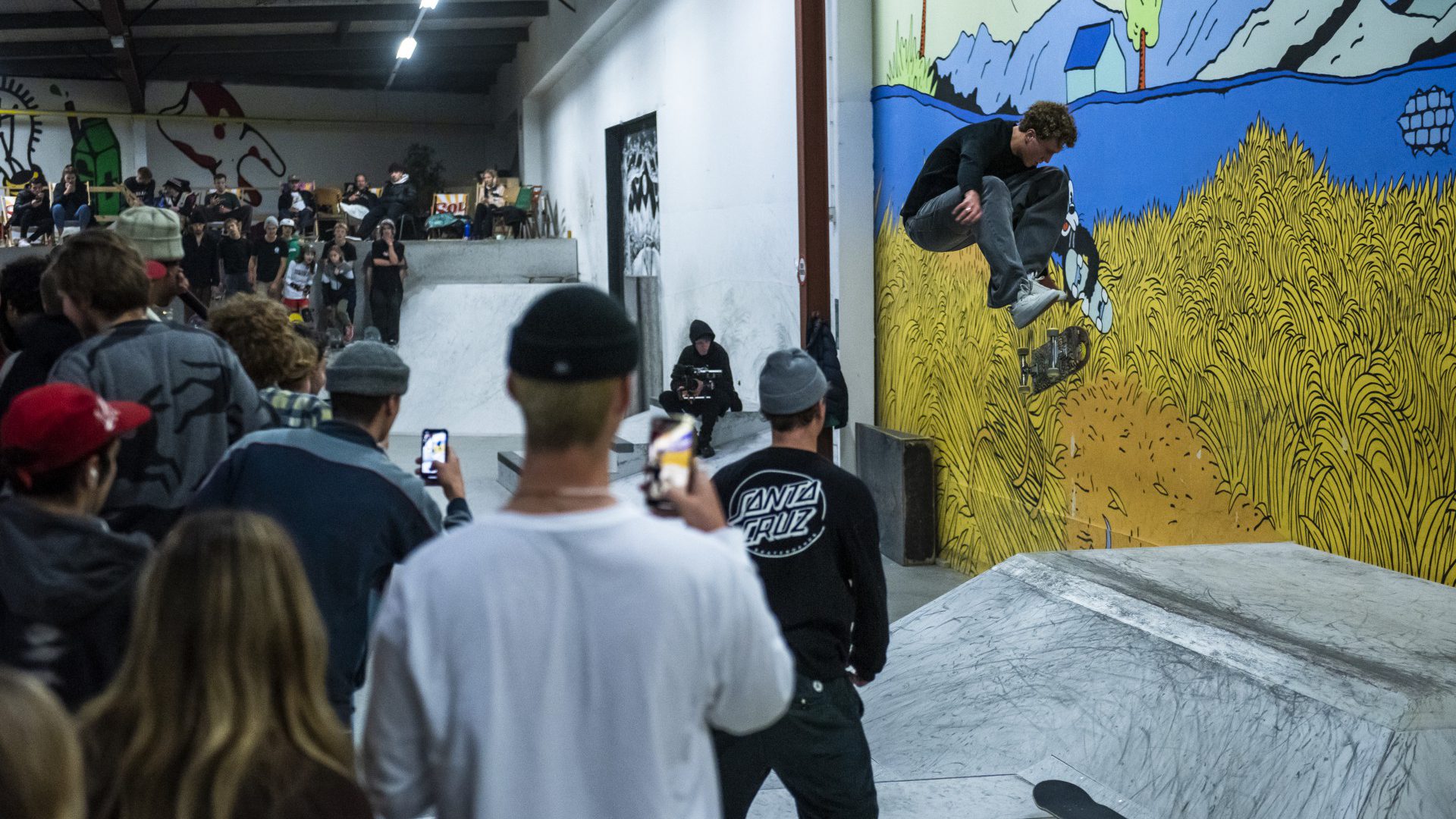 Skateboarding started in the streets of California during the 1950’s as a pastime when there were no waves to surf upon. More than half a century later this surfing on the streets has grown into a worldwide phenomenon that is set to become an Olympic sport in 2020.

Amsterdam & skateboarding have a long history together. Not only did Amsterdam feature Holland’s very first halfpipe on the Waterlooplein, the Dutch capital also hosts the oldest skateboard store of Europe.