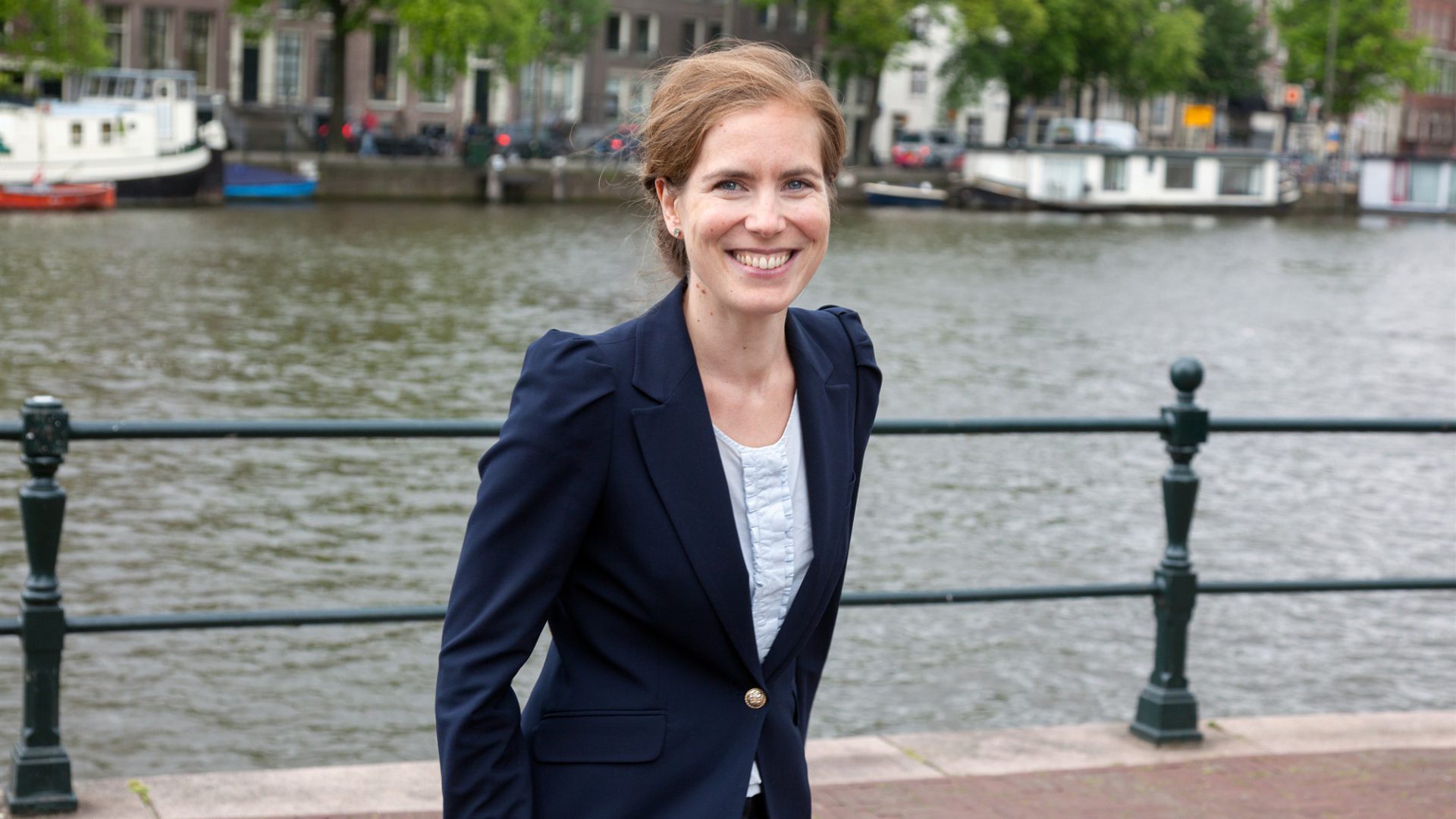 The coolest wheelies have been made, the newest ramps have been tested and the first conversations have been held. The kick-off of the USWA 2021 was a success! At expocafé Zamen, dozens of people from the urban sports scene came together to talk about the future of urban sports. How will this sports scene be protected? And what is the role of the City of Amsterdam?

With alderwoman Simone Kukenheim representing the municipality of Amsterdam, ideas were exchanged and discussions about urban sports in Amsterdam took place throughout the evening. The attendees praised the municipality for its openness and the opportunities to discuss, but also expressed criticism on the lack of action and the slow pace at which the municipality works. Kukenheim: ‘I would prefer to give everyone their own space, but unfortunately that is not possible. What I can promise is that we will continue to talk and that we will include (urban) sport in the planning of Amsterdam’. 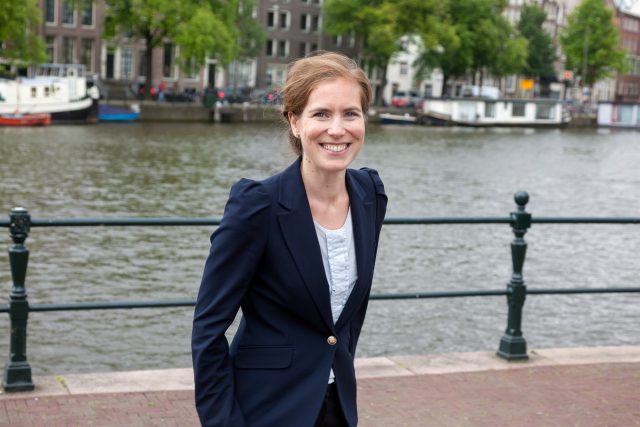 The most important outcome of this session was: keep talking to each other. Not only among ourselves, but also with large owners in ‘our’ city. Without losing the culture of urban sports. Because the concept of ADE (Amsterdam Dance Events), but then for urban sports, sounds good, but it should not be forgotten that Amsterdam’s biggest dance party is mainly connected to commercial partners. The goal of urban sports is different. The first step is to create a place where young and old can skate, play basketball, freerun and other urban sports. After that, we can look further into commercial events, such as an urban sports festival.